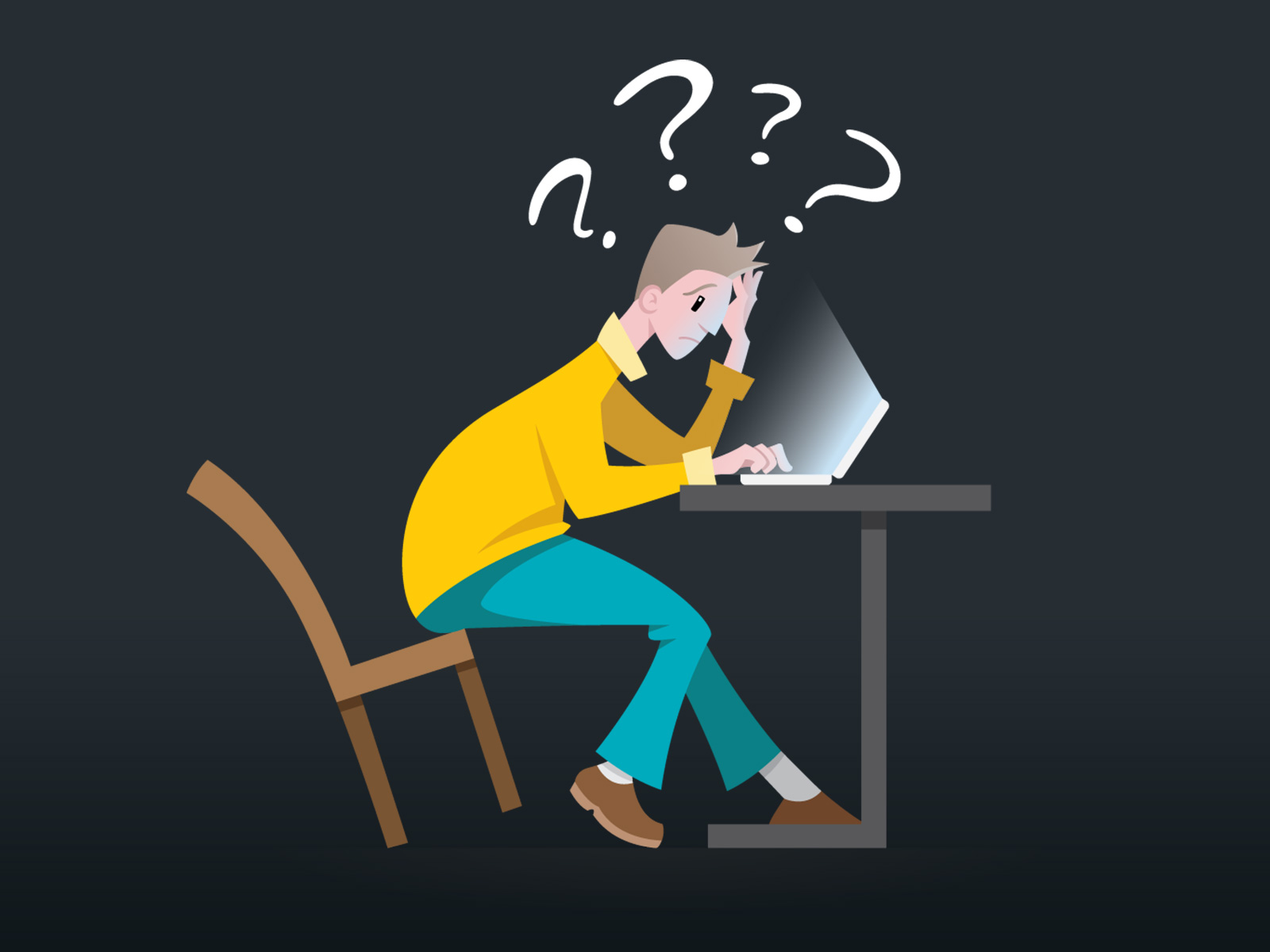 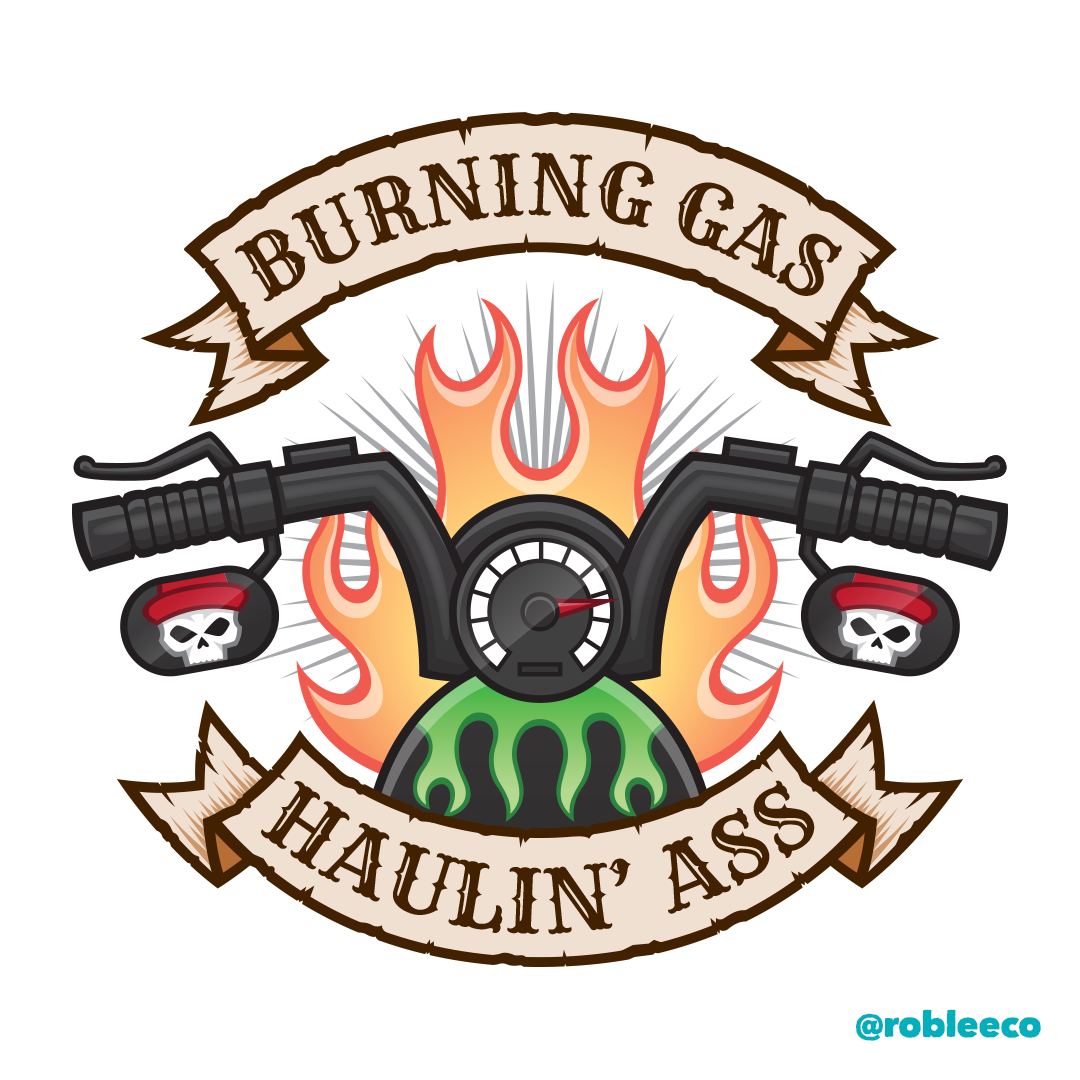 Burning Gas Haulin? Ass is a new Youtube channel that focuses on the owner?s love for Harley Davidson and all things motorcycles. I was approached by the owner Gareth to design a logo to be used on the channel and across social media.

After batting a couple of ideas back and forth we came up with the idea of creating a circular logo that featured the handlebars of a motorcycle taking centre stage. Gareth gave me some photos of his custom motorcycle that I intended to work into the design.

One of the additional requirements was to somehow include a snapback cap in the logo as this was something he wears a lot and would feature heavily in his videos.

With that in mind I went to work! I started by roughly sketching out a simplified version of the bike, trying to encapsulate it into a circular composition. Initially I thought it might be interesting to transform the bike into a character by turning the headlight into an eye and giving it some attitude.

After a couple of refined sketches I added the banners at the top and bottom to make it feel in-keeping with the biker community and to also create the circular formation we were trying to achieve.

In the final sketch we changed the view from the bike looking towards the viewer to more of a first person view where the viewer is riding the bike. In the wing mirrors I added a skull that features on Gareth?s custom bike and this is where I incorporated the snapback. We like the idea that it?s not obvious on first look, but it?s more of an Easter egg that you find on closer inspection. I also added flames to the background that mirrored the flames on his bike and tied everything together.

The next stage was the digital production so I took the final sketch into Adobe Illustrator where I crafted the final design. I started in black and white to get the contrast right and offered up a couple of colour options. In the end Gareth took all three as he liked them so much. The orange flame version remains the main logo.

I had a great time designing this logo and working with Gareth. I?m looking forward to seeing his channel grow.